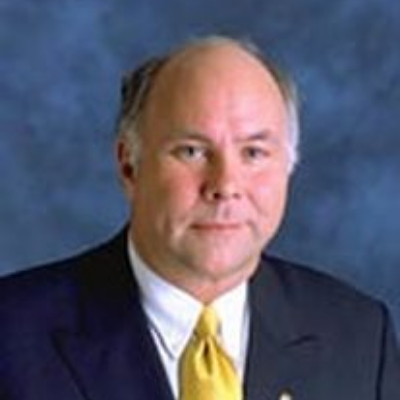 Dennis D. Golden of Carthage, Texas, was appointed to a six-year term to the Texas Higher Education Coordinating Board by Governor Rick Perry on September 1, 2009. Dr. Golden was appointed as fSecretary by the Board and serves as a member of the Committee on Academic and Workforce Success, and Chair of the Task Force on Community and Technical Colleges.

Dr. Golden was appointed to the University of Houston System Board of Regents in 2004 by Governor Rick Perry, and served as a member of the board through August 31, 2009. For fiscal year 2009, he served as chair of the Audit and Compliance Committee and as a member of the Finance and Administration Committee. His greatest joy while serving on the Board of Regents of UH was chairing the $90 million Health and Biomedical Center on Vision Institute Committee and testifying before the State Board of Nursing for the new nursing program at University of Houston-Victoria.

During his campus years, he served as president of the Optometric Student Association and was awarded Outstanding 4th Year Student.

Dr. Golden is an Adjunct Professor of Optometric Medicine and Surgery for the University of Houston College of Optometry and Rosenberg School of Optometry in San Antonio. He hosts 4th year interns at his practice allowing them to gain experience with patient encounters and preparing them for their post graduation careers.

Golden Eye Associates is also the site for a Fellowship in Ocular Disease and Optometric Surgery through the Rosenberg School of Optometry. This position is filled every year by a licensed optometrist seeking further experience and training in outpatient surgical procedures. Dr. Golden is currently the only optometrist in the country offering this type of training for optometrists.